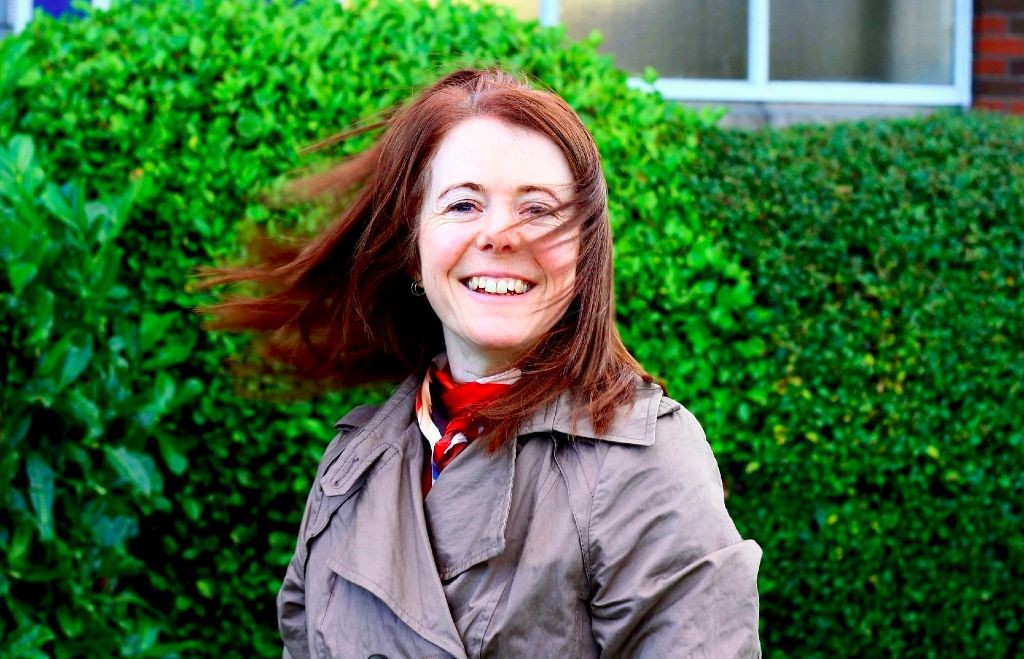 Caroline was born profoundly deaf and the doctors said she would never be able to speak. After a successful career in business, she gave up her job and founded “Irish Deaf Kids” in order to help people with hearing issues as early as possible in their life. Today, Caroline works as a proactive role model, advisor to government and as an advocate and trainer to build understanding of deafness. But most important she made her dream come true and is bringing hope to deaf children and their families. We met Caroline to discuss her inspiring story and the amazing things she achieved.

Caroline, what is your dream?

My dream is for people with hearing issues to be able to speak by accessing hearing devices as early as possible in their life. The great thing is, low cost hearing devices are becoming available both for hearing aids and for actual ear implants, which gives greater clarity to the speech sound. That means many babies with hearing issues who otherwise couldn’t get that technology will be getting it. It’s a first and important step in the process of learning to speak, because if you don’t hear, you can’t speak.

Why are you interested in this kind of topic? Do you have hearing issues yourself?

It’s because I was born deaf myself and the doctors said I would never be able to speak. Thankfully my parents did their research and found a really progressive speech therapist here in Dublin, who knew about hearing. She realized if kids could hear speech sounds with hearing devices, they would be able to speak. Through her career, from the late forties to the early nineties, she worked with over three-hundred children who needed speech therapy for their hearing issues. And they all have good speech today.

How are you trying to help other people who have hearing issues?

15 years ago I had a very good job, but after eight years in that job I realized I needed to do more. The pay was good and I  got to travel a lot. Every year my job allowed me time to travel to all these great places, but still, I needed more. So I gave up this job and set up a social enterprise called “Irish Deaf Kids”. So, this is seven years ago now.
The first thing we achieved with “Irish Deaf Kids” were newborn hearing tests in Ireland, which means every baby’s hearing is tested before they leave the hospital. As mentioned, it’s the first step in the learning to hear process, to give them hearing aids very early, so they can hear their own speech sounds. The second thing was then an education policy paper, because there was no policy to mainstream children with hearing issues in regular schools. Having this policy now, families have a framework to go with, e.g. what is needed in terms of what support they could request and how the teachers can work with the children. The third thing that we helped achieve were ‘bilateral cochlear implants’ via the health service, which are two-ear implants for babies and children who get no benefit from regular hearing aids. Because when you’re very very deaf, a hearing aid might not help you. But a cochlear implant replaces what you don’t have, so it becomes your ‘bionic ear’. These implants sound very scary, but it’s actually not a very invasive surgery. They’re also getting smaller over time, so the surgery is about one hour per ear, whereas 7 years ago it took a few hours.

Back then when you decided to found “Irish Deaf Kids” to help others, how did you start? How did you make it happen?

It was a big step at that time. I pitched the idea to ‘Social Entrepreneurs Ireland’, which funded ideas and projects like this. So I designed a website for families and schools to find information about working with children who have hearing issues. The SEI  invested in my idea and the website was built. Last year we rebranded to “SoundAdvice.pro”, as we decided our mission was completed by achieving these three milestones, mentioned earlier. Now we want to focus on sound with digital hearing devices, because we have ‘wearables’ and the technology is getting better. You’re seeing more and more people with ear buds and those ear buds do more for  hearing. They will be smart devices. So, SoundAdvice.pro is looking forward to the future to see what technology brings in terms of hearing assistive devices that work with smartphones and other devices. 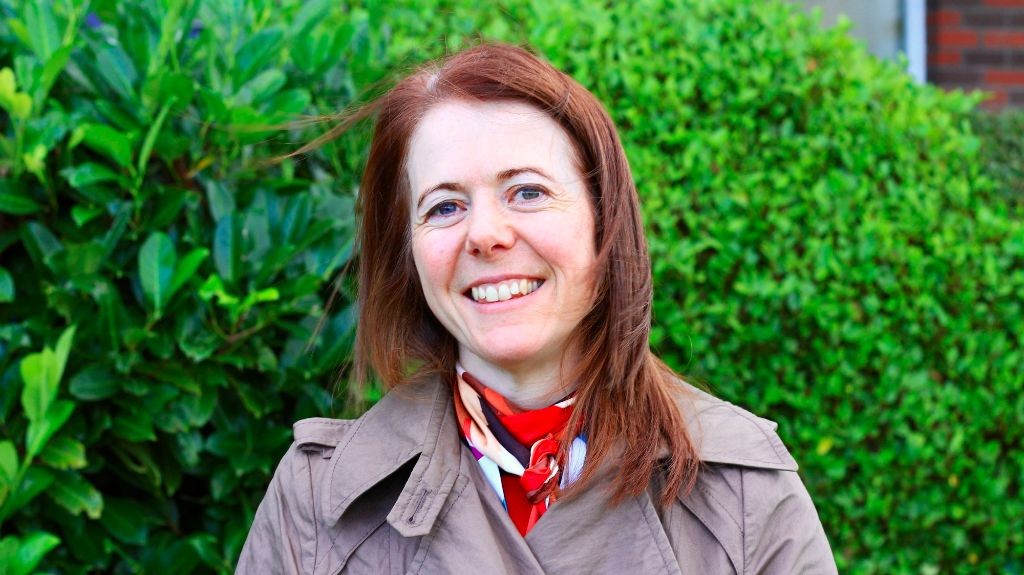 You’ve realized your dream and achieved amazing things. What do you like most about your current position compared to your old job?

I think it is two parts. It is the sense of achievement, having reached the dream. The second part is working with yourself to decide what to do next. I am moving from being an activist to a consultant and I believe technology is the area to be in. In technology people are open to new ideas, they can make things happen and they will be challenged by what we can give them to work with.

What would you recommend to other people that want to realize their dream?

Being brave is part of it. But, I would also say, that it’s best to realize it when you’re doing a day job to pay the bills or while you’re studying. You need to think about small steps that you can take every day to make your dream happen. If you want your dream badly enough you can make it happen, no doubt.

What was your happiest moment looking back?

It was 2013 in December. Back then the Irish Health Service announced that they had three million in funding to start the children’s bilateral cochlear implant programme, because until then children had hearing implants in one ear only. It’s like having glasses with one lens, but you need two! We have two ears for a good reason, so you need implants in two ears if this is relevant. I’m hoping that in time the adult programme in Ireland may have the same benefits.

Are there any plans left for the future?

People say a book should be written about this life experience, but I think it’s not the time yet. The story is still unfolding, so maybe in three or four years we can think about it.

Searching for a dream?